Attending the GUESS 30 year anniversary mixer was so much fun! It was located at the lush and seductive Redbury in Hollywood, Ca. The mixer was divided up by brands: G by Guess, GUESS and Marciano. All rooms had a different feel of portraits and advertisements to resemble the fashion from each department of the GUESS brand. The purpose of this mixer was to get people who are involved in retail and in fashion to collaborate and network with one another, boy did I come to the right place. 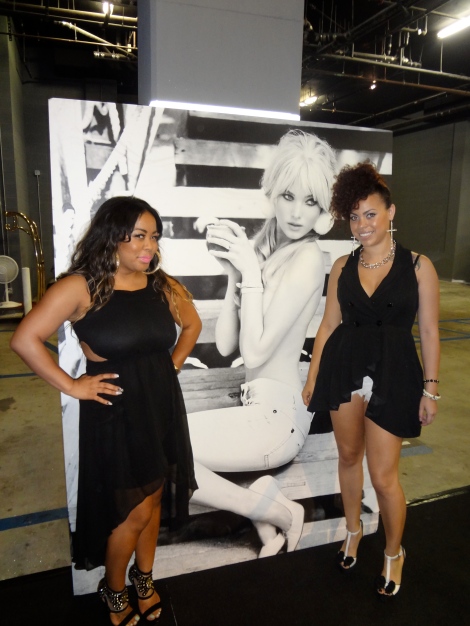 Upon arrival they signed me in where I received a name tag and was able to take pictures in front of advertisements. I attended with my best friend Brittany White who is a co-manager for Victoria’s Secret.  After walking inside we were pleasantly offered h’orderves with detailed napkins. 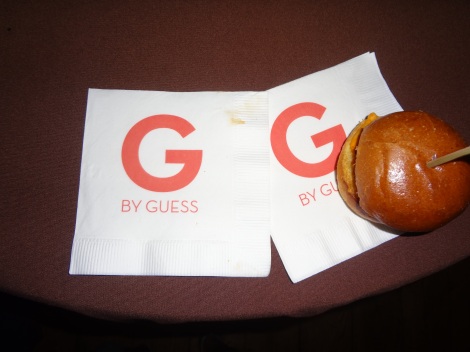 The first thing you see when you walk inside was a twitter feed television, so of course I had to take advantage and shout out LLL! 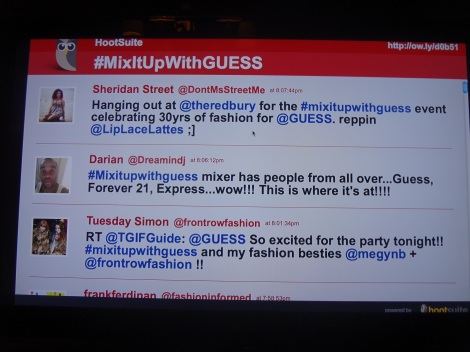 At the mixer I ran into a couple instagram and fashion forward favorites of mine. HUGE shout out to Bryon Javar (instagram: BRYONJAVAR) and the women with the baddest shoe collection i know, Elena McMillan! 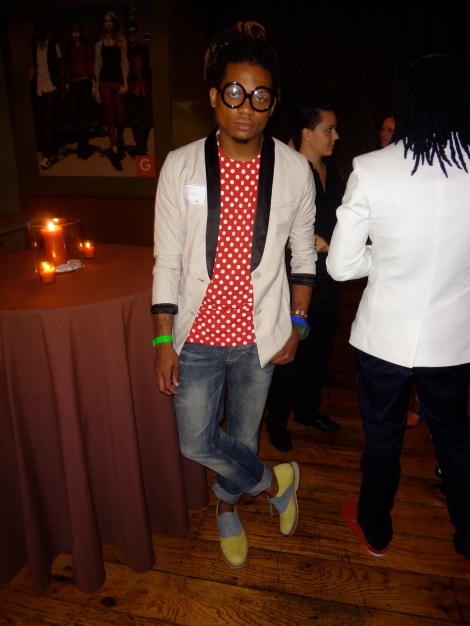 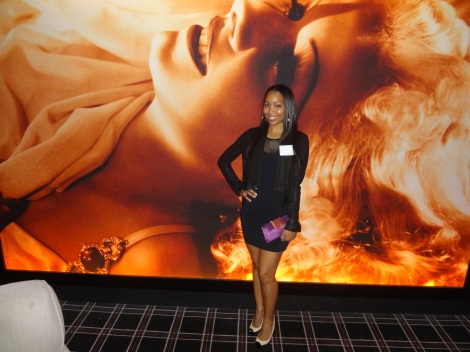 The outside patio had mannequins set up to showcase the fall/winter 2012 fashions for GUESS & Marciano along with cute decorative pillows celebrating “30 sexy years”. 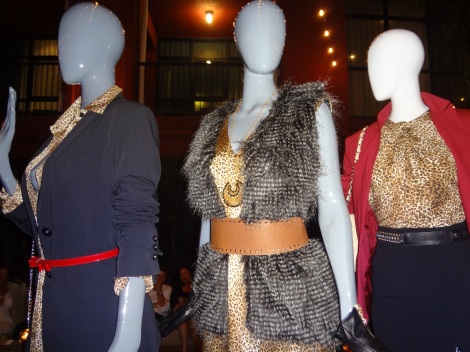 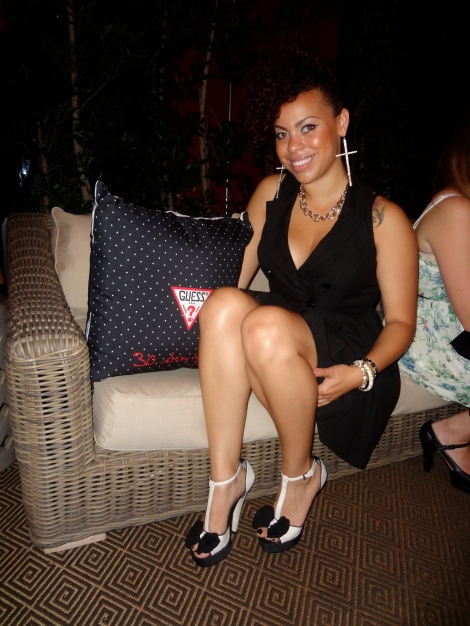 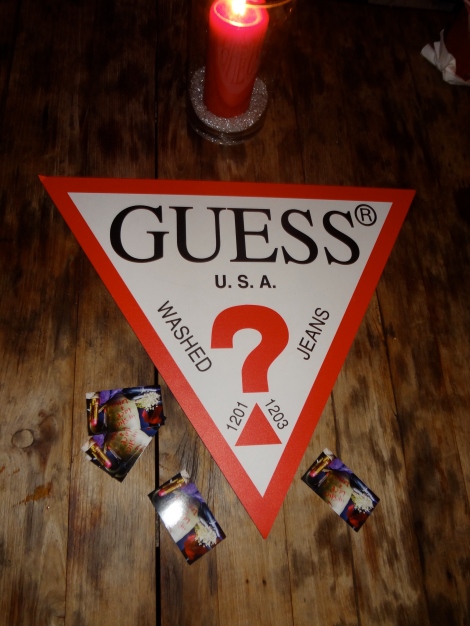 After a few devotional words from Darin Skinner, the Senior Vice President of Stores, North America, he thanked the attendees and welcomed the people to have a great time mingling and networking throughout the night. I thanked him so much for the picture, he was running all over being chased by cameras so I’m very thankful he took the time out for LLL! 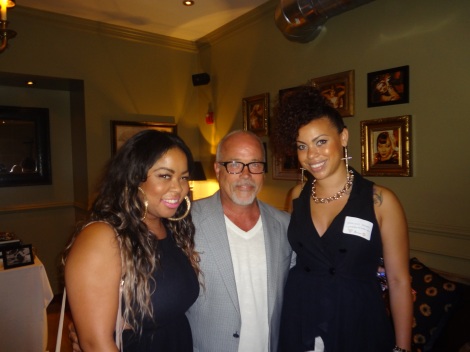 After a very successful night we exited and was handed an awesome gift bag to thank us for coming! look at all the great stuff for a busy working woman like me, and did you peep my red carpet photo holding down LLL with a business card (hehe) thanks GUESS! 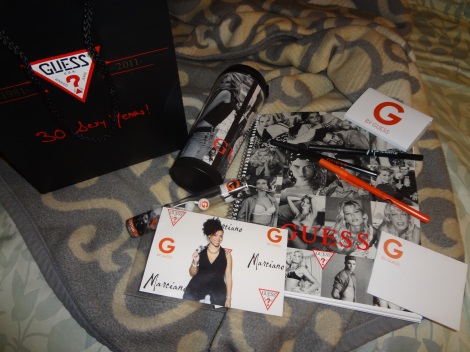 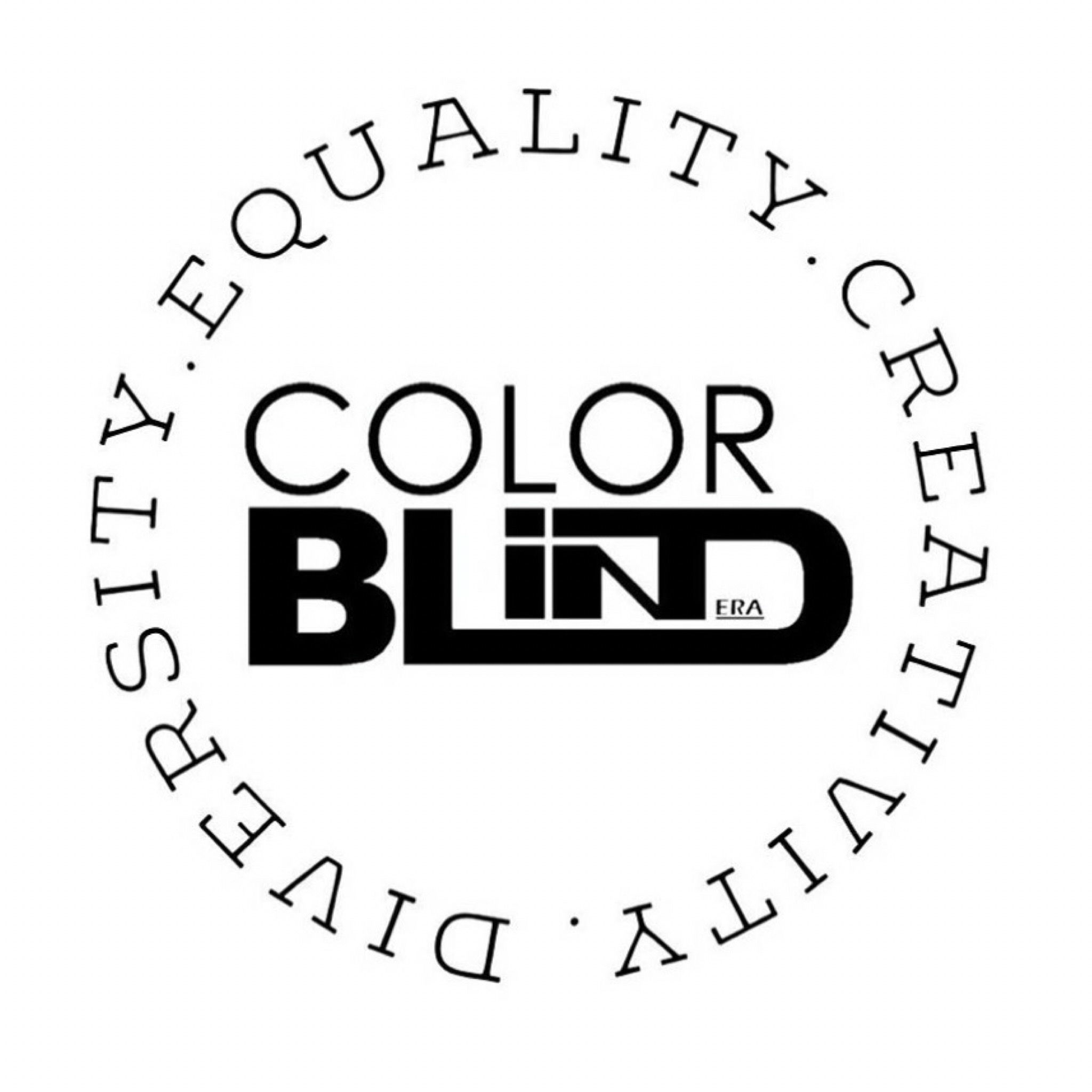